Forty years after the first film came out, Star Wars characters continue to be a top choice for Halloween costumes. Google data revealed that Star Wars-themed costumes were among the most-searched for this year. But what were the top characters that shoppers preferred?

This year people explored their darker side, with Sith Lords Kylo Ren and Darth Vader once again topping the list of Halloween costumes. Pets, thankfully, are using the Force for good; this year, Princess Leia and Yoda dominated pet Halloween costumes.

Stay tuned – over the next several weeks, Ugam  will be releasing data on the top toys and electronics for the upcoming 2016 Holiday season. See what’s most popular, what the top brands are keeping in stock, how retailers are pricing products, who achieved the most online sales, and more. 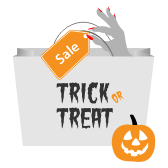 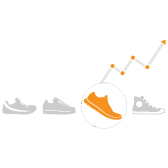 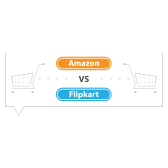 [Infographic] Amazon India vs Flipkart – Who won on exclusive smartphones?
×