While Amazon continued to lead sales through the Thanksgiving weekend, our category insights shows that many retailers found niches where they could beat Amazon and even dominate. One example here is NewEgg, who had a very strong performance leading up to and including this critical shopping weekend. NewEgg led the way in the Cell Phones, Unlocked category in assortment, and had top results in pricing and promotions.

Assortment
NewEgg had by far the great assortment in the Cell Phones, Unlocked category, beating their nearest competitor, BestBuy, by almost 100%. Amazon was middle of the pack beating out WalMart, Target, and Sears.

NewEgg has almost 2X the assortment over its next competitor (Bestbuy). Amazon is middle of the pack.

NewEgg increased the number of cell phones on promotion by 70%.

Pricing
WalMart and NewEgg are almost neck in neck in pricing, with Walmart slightly edging NewEgg out. Amazon and Best Buy’s average category pricing is essentially equal and almost $100 higher than that of WalMart and NewEgg.

$100 difference between Walmart & Amazon on average prices.
Walmart has the best prices on Cellphones followed only by Newegg

More Insights
Get insights customized to your products and market. 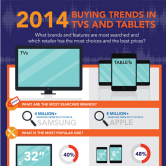 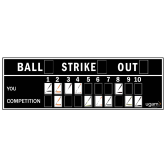 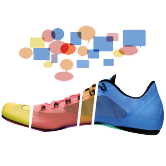 Why should you track your ‘Share of Voice’ for top brands?
×